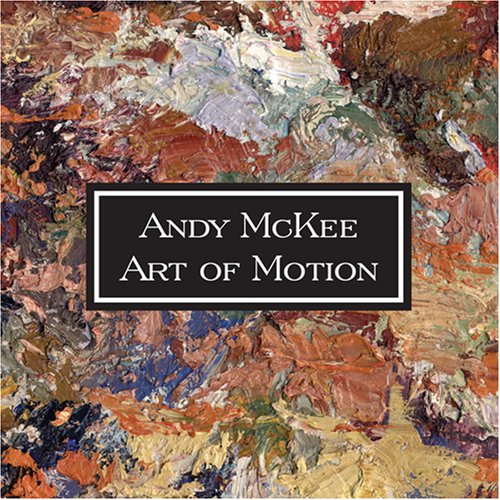 Why?
Being a bit of a guitar-strangler myself, it's more or less inevitable that Mr McKee would be chillin' out in my library somewhere. I mean just look at the man play.

And?
Samus' Stardrive is a suitably stellar work of acoustic axe-work. Rich with sparkling harmonics and  soft-spoken string melodies, it's truly a staggering concept to grasp that the whole ornate ordeal is just one man and a guitar.

Who cares?
Guitar buffs. And people who like nice, meandering music that sounds like off-beat cinema montages where people travel across countries in buses whilst gazing pensively out of windows.
Posted by Jamie at 20:44