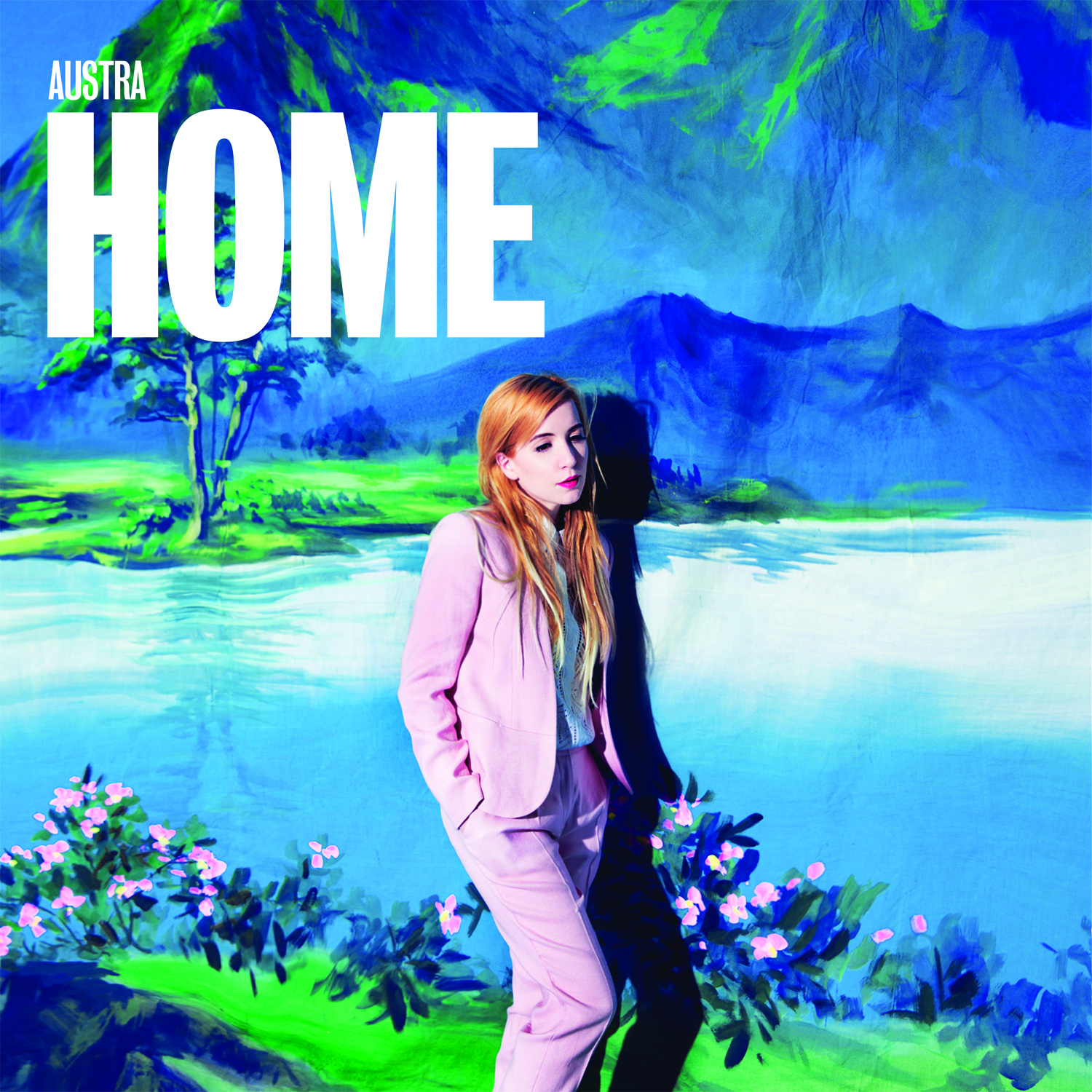 Huh?
Fire by Austra from their most recent 2013 offering Olympia.

Why?
It took me a while to really give Austra a listen, but their brand of esoteric electro is certainly a grower.

And?
Merging ethereal female vocals with a xylophone sample that would be just as at home in the midst of a sacred mountain ritual as it would dropped into the murky waters of a deep house track, Fire grows into a tight-knit mesh of vocal harmonies, drum beats, and synths that will leave new-wave electro-pop-tronica fans lusting after more from the Canadian four-piece, whilst their Bjork-phobic counterparts run for the hills.

Who cares?
For fans of nu-folk electronica. Or something like that. See also: Bjork, The Steals, Alpine.
Posted by Jamie at 15:52

Email ThisBlogThis!Share to TwitterShare to FacebookShare to Pinterest
Labels: Austra, the daily shuffle